Neighborhood Foods Farm at 53rd and Wyalusing in West Philly rose over a patch of asphalt after leaves, compost and sheet mulching were laid on the former parking lot.

The farm is now a place where fresh produce is grown, but under current Water Department rates, the lot’s owners face fees for “stormwater management” – runoff from rainstorms off concrete surfaces that run through city pipes.

“I consider what we’re doing, creating farms and gardens around the city, to intrinsically be contributing to storm water management,” said Sue Witte, volunteer coordinator for Urban Tree Connection, which helped transform the lot.

On Thursday, City Council weigheda bill introduced by Councilwoman Maria Quinones-Sanchezto create an exemption for gardeners and farmers from this fee at a meeting of the Finance Committee. The bill would provide an exemption from stormwater management fees for gardens and farms that grow food and vegetables and serve to benefit their communities. Eligilble plots must be made up of at least 80 percent pervious land, which rainwater can drain into.

Even the Water Department supports the bill, which has been in the works since 2011. Water Department Commissioner Debra McCarty said at the hearing that the total amount of fees that would be exempted based on the current number of gardens and farms amounts to about $40,000 a year, not enough to impact water rates for other residents.

But those fees can overwhelm gardeners and farmers, supporters of the exemption said.

“Suddenly, we’re saddled with a huge stormwater bill,” said Amy Laura Cahn, an attorney from the Public Interest Law Center (PILC), who is advising gardeners and farmers. “This ends up being a huge burden.”

The Norris Square Neighborhood Project, which began converting vacant lots in Kensington into community gardens in the 1980s, would save about $6,000 through the exemption.

Jenny Greenberg, executive director of Neighborhood Gardens Trust, which holds titles or leases for 35 gardens and is working to preserve 20 more, said the exemption would help them save more than $14,000 a year in fees.

“The gardens themselves can’t afford to pay these fees, neither can our organization,” she said.

Similar exemptions alreadyexist for side-yards and graveyards, since they provide drainage for rainwater.

“We’re doing exactly what they want us to do,” said Jon Hopkins, environmental director of the Village of Arts and Humanities, which has about a half-acre of land. “Why tax us for it?”

If this exemption is passed by Council, it would take effect in 2017.

“For them to acknowledge this is huge for us,” said Kirtrina Baxter, a community organizer with PILC and members of Philly Urban Creators. “The city understands that we’re here.Hopefully that will turn into more preservation.” 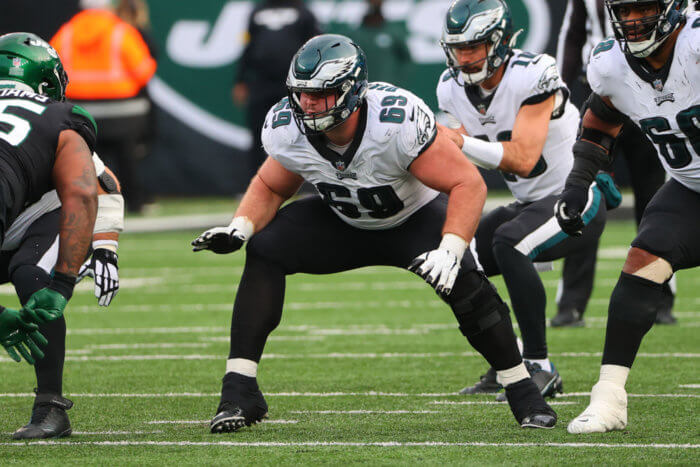