It’s a renaissance for Philly’s rivers You would have sworn it was a weekend day. But it wasn’t.

The path along the east bank of the Schuylkill River on a work day last week was nonetheless crowded with walkers, bikers, dog owners and in one case, a young lady who was rushing the season, catching some sun in a bikini.

That path is called the Schuylkill Banks, and it now comes complete with an $18 million concrete extension that hovers above the river leading to the South Street Bridge. Concrete or not, it is called the boardwalk, and it pushes the pathway downriver for just over a third of a mile.

It opened for the first time last October, meaning this spring begins its first real season.

Officials involved in both the Schuylkill Banks project, and the Spruce Street Harbor Park development along the Delaware River agree that the city is going through a river renaissance at the moment, prompted by the de-industrialization of the river banks.

“I think it’s wonderful that the city is rediscovering its rivers,” said Danielle Gray, marketing director for the Schuylkill River Development Corp.

“I think both waterfronts, they are very different in terms of what you can do along them, but they are both coming alive,” he said.

Still, the Schuylkill trail is unmistakably an urban setting, and the surroundings never let you forget that.

The Schuylkill Expressway on the other side of the river hums relentlessly with the sound of traffic, and if that’s not enough, oil tanker cars are lined up alongside the path.

Maybe that is something you stop hearing and seeing over time. Just maybe.

Meryl Levitz, head of the Visit Philadelphia tourism agency told Metro the two river attractions give visitors a focus for their outdoor recreation.

Fairmount Park, with its 9,200 acres, is a passive attraction, but, she said, visitors sometimes ask, “What am I to do there?” The river parks are an answer to that question.

It’s about time that Philadelphia has finally decided to make an attraction out of the rivers instead of just watching the water flow by.

On the banks of the commercially busy Delaware, you get a different feel for things than along the Schuylkill.

Marinas with fancy and expensive boats either tied up or floating gently in the river in front of you, and big ocean-going ships plow through the water.

Hammocks are the order of the day at the park, and more are being added than they had last year, when visitors sometimes had to wait their turn. The park itself, which is centered at the foot of Spruce Street, is opening on May 22, a month earlier than last year – its first year.

Moreover, the park, visited by an estimated 500,000 visitors last year, is opening a roller skating rink on the same site as the ice rink further up river.

You wanna sweat, go to the banks of the Schuylkill.

You want a hammock, well, you know where to go. 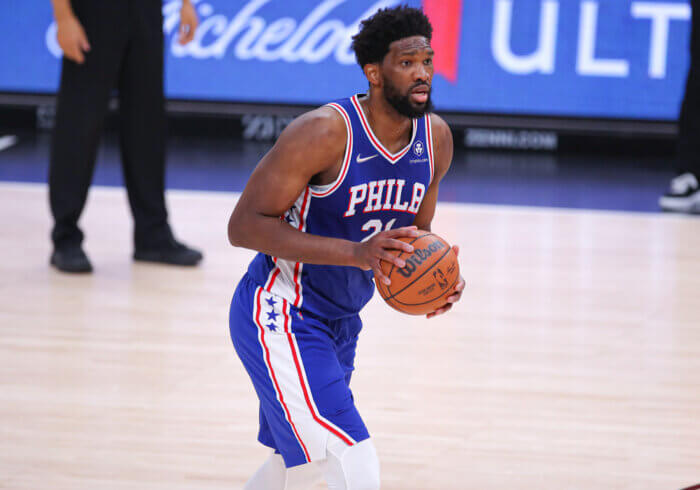