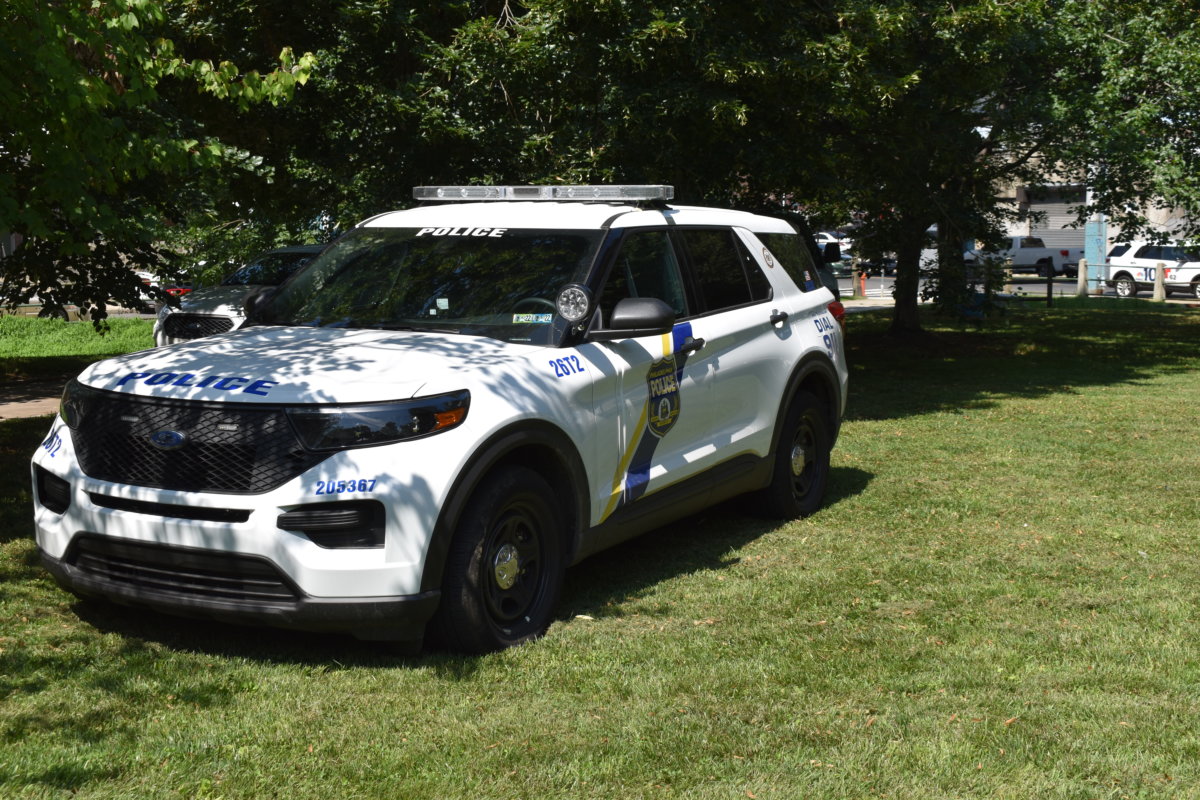 Someone shot a 20-year-old man several times at around 2 p.m. Wednesday on the 1600 block of Erie Avenue in the Tioga section of North Philadelphia, authorities said. He died on location, according to investigators.

Less than 10 minutes earlier, two people were gunned down on the 3000 block of Ella Street in Kensington.

Police said a 45-year-old man sustained seven gunshot wounds to his upper body, and the other victim, a 44-year-old man, was shot once in the head. Both died a short time after the shooting.

Officers were called at around 11:30 p.m. Tuesday to the 3500 block of Frankford Avenue in Kensington, where they found a large crowd around a gunshot victim, 23-year-old Markeem McLeod, investigators said.

McLeod, who had been shot multiple times, was transported to Temple University Hospital, where he died before midnight.

No arrests were made in the immediate aftermath of any of the killings.

Philadelphia is approaching 200 homicides for the year; and, while the total is fewer than this time in 2021, the number of shooting victims — now at more than 830 — is up slightly.

In response to Tuesday’s mass shooting at an elementary school in Uvalde, Texas, as well as several local shootings involving teenagers, Police Commissioner Danielle Outlaw said her department is increasing patrols near schools.

Three teens were wounded after shots rang out at around dismissal time Monday near Simon Gratz High School in North Philadelphia, and, on Saturday, three 14-year-olds were wounded in a shooting at Penn’s Landing.

Meanwhile, on Wednesday, at around 12:45 p.m., an 18-year-old man was shot in both feet near 17 West Rockland St. in Logan, police said. He is expected to physically recover.

Earlier, just after 8 a.m., someone shot a 55-year-old man once in the ankle on the 700 block of W. Ontario Street in North Philadelphia, according to authorities. His injuries are also not considered life-threatening.

Police said a 19-year-old man was shot once in the right thigh at around 1:15 a.m. Wednesday on the 2100 block of W. Spencer Street in East Germantown.

He was rushed to Einstein Medical Center, where he was in stable condition.

Two men were wounded when gunfire erupted just after 11 p.m. Tuesday inside a deli on the 900 block of Washington Avenue in South Philadelphia, investigators said.

Earlier in the night, at around 10:15 p.m., a 40-year-old man was shot five times, including three times in the back, on the 1800 block of N. 28th Street in Brewerytown, authorities said.

He was later listed in critical condition at Temple University Hospital.