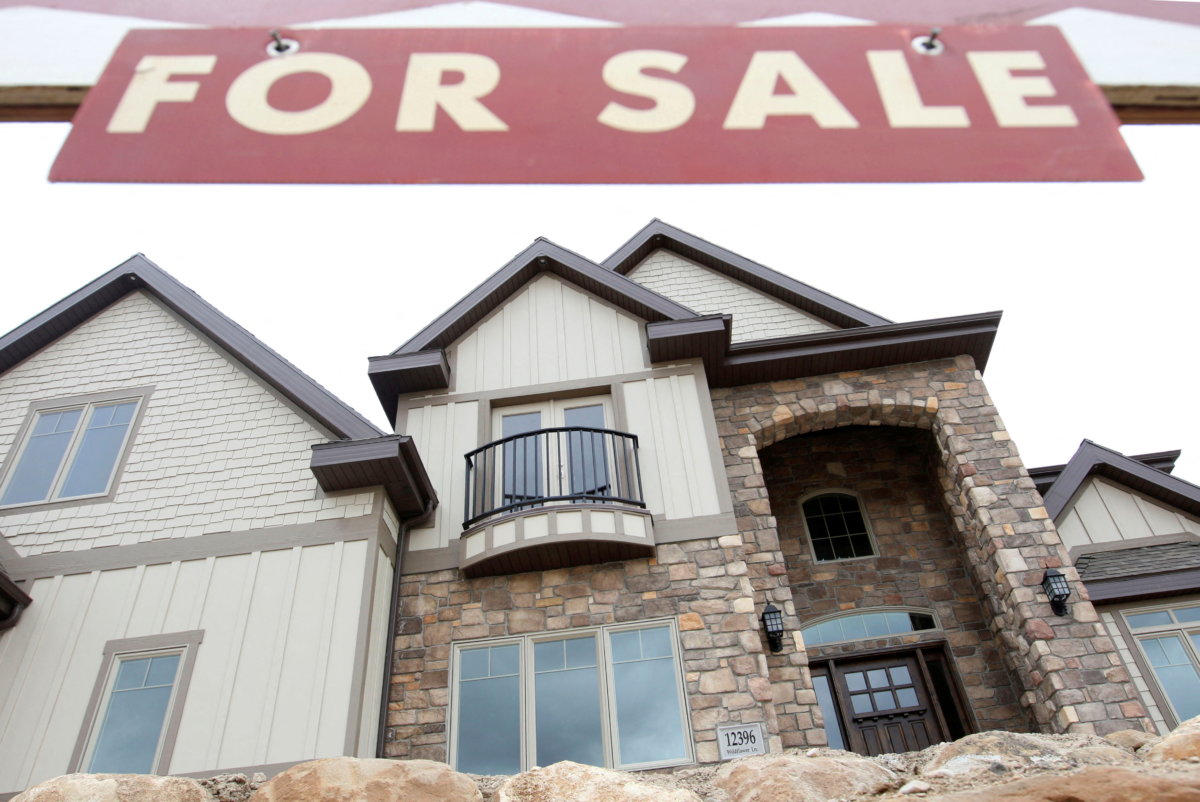 Mortgage finance agency Freddie Mac found in 2021 that Black and Latino people were more likely to have their homes valued under the agreed sales price than white home-sellers.

Such an appraisal can limit the size of a mortgage that can be written on a property, forcing homeowners to sell at a lower price or cancel a sale altogether. It can also reduce the amount available during a refinancing.

“Bias in home valuations limits the ability of Black and brown families to enjoy the financial returns associated with homeownership, thereby contributing to the already sprawling racial wealth gap,” the White House said in a statement accompanying its new plan.

Senior administration officials said the aim is to bolster appraisal standards, increase the diversity of the workforce tasked with creating those estimates and make it easier to report discrimination that violates federal law.

Vice President Kamala Harris is scheduled to unveil the effort during a White House event later on Wednesday.

Federal officials say lower appraisals have contributed to wide gaps in wealth between Black and Latino Americans and their white peers. White applicants received appraisals lower than their contracted sales price 6.5% of the time, compared to 9.5% for Latino and 8.6% for Black applications, Freddie Mac found.

Last June, Joe Biden became the first sitting U.S. president to visit the Tulsa, Oklahoma site where hundreds of Black Americans were massacred by a white mob in 1921, vowing in his speech to combat racial discrimination in housing and address biased home appraisals.