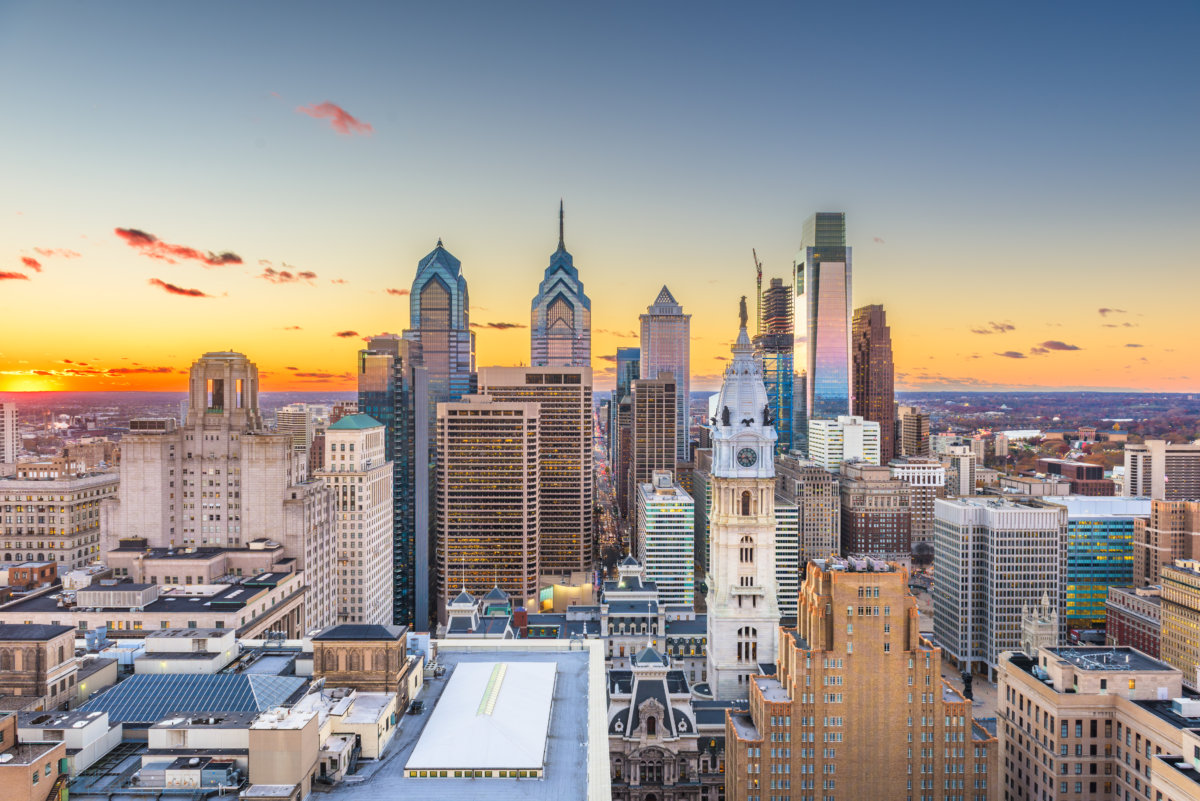 Shoppers hoping for Black Friday deals may find that Center City’s retail scene is bustling again, with few vacancies and a trove of new stores.

A new report from the Center City District, the organization in charge of promoting Philadelphia’s downtown, found that about 80% of the neighborhood’s storefronts are occupied.

That’s still down from 89% in 2019, before the coronavirus upended in-person shopping, but the data dispel “a widespread public perception that downtown retail is in bad shape,” said Prema Katari Gupta, CCD’s vice president.

“Downtown retail in Philadelphia is doing quite well,” she said. “There’s certainly a lot of creative destruction in the industry overall, and Philadelphia is seeing some of the consequences of that.”

Tax collection numbers show that sales in Center City have reached 88% of pre-pandemic levels in the third quarter of this year, and more new retail leases were signed in 2021 (88) than 2019 (77).

At one point, in the summer of 2020, nearly half of downtown retailers were shuttered. The area’s large resident population has a lot to do with the recovery and resilience of local shops, the report said.

Nearly 68,000 people live in Center City’s two square miles, making it the third most-populated downtown in the country, according to the report. And about 206,000 residents live in “greater Center City,” which the CCD defines as between Girard and Tasker avenues from the Delaware to the Schuylkill.

More may soon move in, with just over 6,100 housing units currently under construction in Center City, the research found.

Downtown foot traffic has returned to 75% of pre-COVID congestion; in October, there were about 134,000 less pedestrians than in the same month of 2019, according to the report.

Much of the difference is accounted for in the loss of office workers. About half, the CCD estimates, have come back downtown for in-person work.

“At this point in time, it’s a slight uptick, but it’s there,” said Gupta, adding that it’s “too soon to tell” whether employers will continue bringing staff back or if the numbers have plateaued.

The recent closings of two Center City Wawa locations due to “safety and security challenges” led to a lot of hand-wringing about downtown crime, but Gupta said the move doesn’t seem to be indicative of a wider trend.

She said that, even though public safety remains an important issue, she hasn’t seen any evidence of chains fleeing Philadelphia.

Many of the other shops that have shuttered in Center City are legacy companies, like the Gap and Ann Taylor, that have not adapted as well to online shopping and the pandemic, Gupta said.

“I think it’s accelerated a lot of that churn in the retail industry,” she added. “That’s not really anything about Philadelphia. That’s something that’s happening nationwide.”

The report notes that many recently vacated storefronts have been filled by companies that began online and have expanded into brick-and-mortar shops.

Examples include the beauty and skincare brand Glossier, which is now open on the 1700 block of Walnut Street, and jewelry retailer Gorjana, which took over a space on the 1600 block of Walnut.

In addition, nearly 50 retail businesses are preparing to open up in Center City, including Faherty, a clothing brand, and lingerie company ThirdLove, according to the CCD report.