By Metro Philadelphia Posted on June 4, 2013

Timothy Martin, 27, allegedly robbed a 78-year-old woman during a home invasion, but was arrested after a 67-year-old relative pursued him until police arrived. Credit: Delaware State Police

Delaware State Police on Monday arrested a Maryland man in connection with a home invasion in Middletown after a 67-year-old relative of the victim chased the suspect until officers arrived, according to authorities.

Investigators said Timothy Martin, 27, of Galena, broke into a house on the 700 block of Lorewood Grove Road around 1 p.m.

When a78-year-old woman arrived home around 1 p.m., she said she entered her bedroom to find a plastic bag full of her jewelry on her bed and Martin laying in wait, armed with a knife.

Martin allegedly demanded money from the woman, who turned over cash from her purse.

Police said he then removed the batteries from the victim’s cell and cordless phones, then fled with the money and jewelry.

A 67-year-old male relative of the victim arrived several minutes later, unaware of the alleged crime.

When the woman told him what had happened, the man realized he’d seen Martin walking along Lorewood Grove Road, according to investigators.

He returned to his car and drove along the street, where he allegedly spotted Martin getting into the passenger seat of a pickup truck.

Polie said the 67-year-old man followed the truck onto Route 1 and pursued the vehicle until the truck stopped at the end of the exit ramp for Route 72.

Martin then allegedly got out of the pickup, walked over to the 67-year-old man’s truck and punched the man in the face several times.

Martin then threw the bag of stolen jewelry in the back of the vehicle, police said.

The truck that was carrying Martin soon drove away, stranding the suspect.

Martin attempted to walk from the scene, but the 67-year-old man pursued him on foot.

Martin allegedly threatened the man with a rock, prompting a nearby tractor trailer driver to call 911.

He was taken to Troop 2, where he was charged with first-degree robbery,possession of a deadly weapon during the commission of a felony, home invasion, second-degree assault, aggravated menacing, theft over $1,500 and malicious interference with emergency communications.

He was as of Tuesday jailed at the Howard R. Young Correctional Institute on $198,000 secured bail. 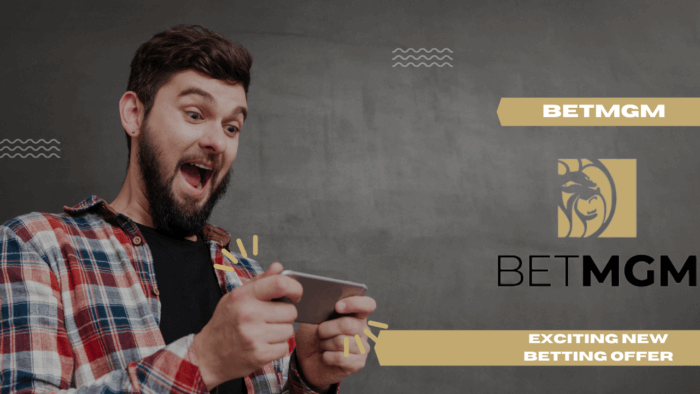