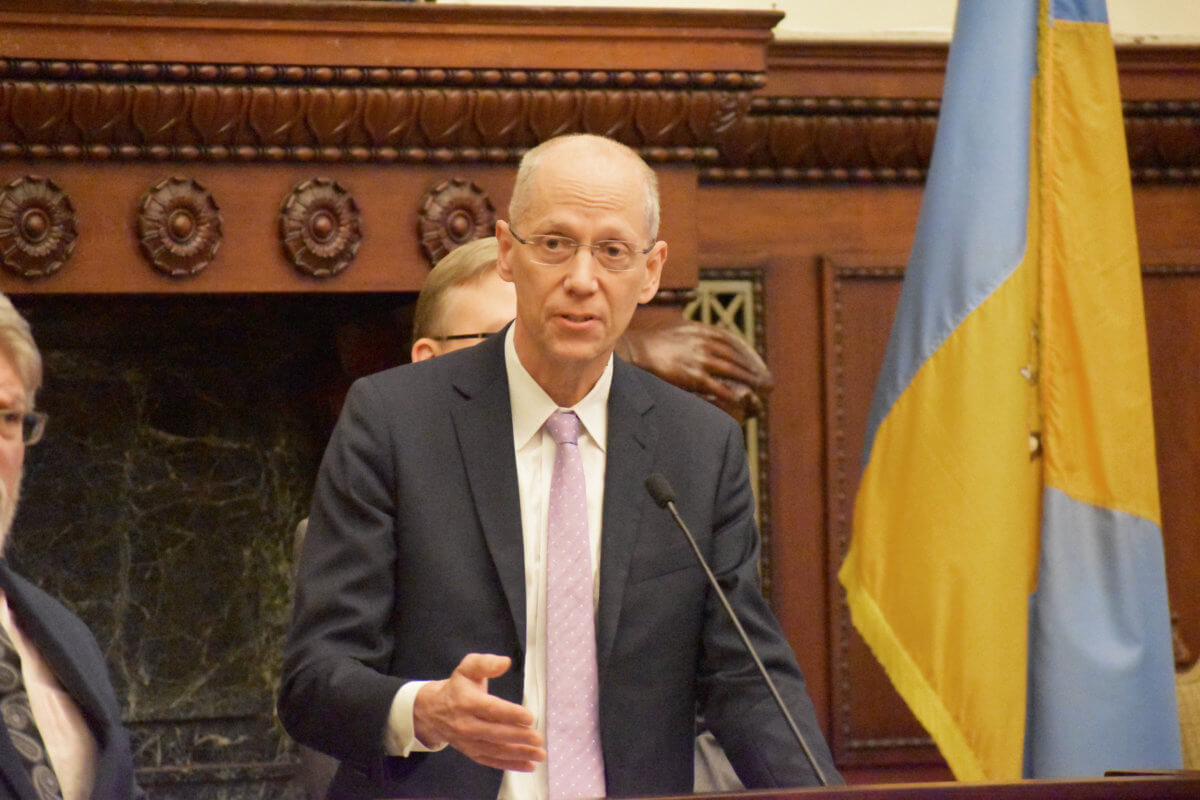 Philadelphia recorded 228 new cases of the novel coronavirus Thursday, as infections continue to rise in the city and its surrounding counties.

Still, over the past week, Philadelphia has averaged 139 cases a day, compared to about 110 for the prior week, he said.

“There was a period of time where we saw clusters of cases that appeared to be related to social events around high school graduation,” Farley said. “That seems to have subsided.”

Nursing homes, where half of the city’s deaths have occurred, have been faring better. Farley said 40 of a total of 46 have not had a new case in the past two weeks.

There are 271 people with COVID-19 in hospitals in southeastern Pennsylvania, including 158 in Philadelphia. It’s increased since last week, when 228 virus patients were hospitalized in the region, but still 85 percent less than the pandemic’s mid-April peak.

“The hospitals still have plenty of capacity if necessary,” Farley said.

Foodies hoping to enjoy meals inside air-conditioned restaurants will probably have to wait a bit longer.

On June 30, city leaders said the start of indoor dining would be delayed until at least the beginning of August.

“With case rates rising, it looks unlikely that we would allow that to start Aug. 1,” Farley said Thursday.

Inspectors have been fanning out across the city to enforce social distancing guidelines and other restrictions at eateries offering outdoor dining, Farley said.

Seven restaurants have been shut down by the health department for not following outdoor dining rules. Inspectors from the Streets Department have issued 19 violations and 89 warnings.

In addition, state liquor officers from the Philadelphia office, which includes Montgomery and Delaware counties, have warned 14 establishments this month.

Restaurants are required to space tables so that patrons are 6 feet apart when seated, among other rules.

Since the start of outdoor dining in mid-June, the city has approved applications for 385 sidewalk cafes, and permits have been granted to 21 restaurants looking to expand into parking lots and other private property.

Families with children in the School District of Philadelphia can now sign up for the “Digital Academy,” a 100 percent virtual program offered as an alternative to the hybrid model outlined by the district last week.

Any students K-12 can be enrolled in the program through an online form.

Children in the Digital Academy will not be able to participate in in-person after-school activities, such as clubs and sports, but the district said it is working to provide tele-counseling, tele-services, virtual assemblies, virtual field trips and other activities.

Students who register for the academy must stay in the program for the first half of the school year, so they won’t be able to switch to in-person instruction until January.

The other option for families is for children to go for in-person instruction at their school two days a week, with the remaining three days dedicated to remote learning.