Famed ship could get sold for scrap 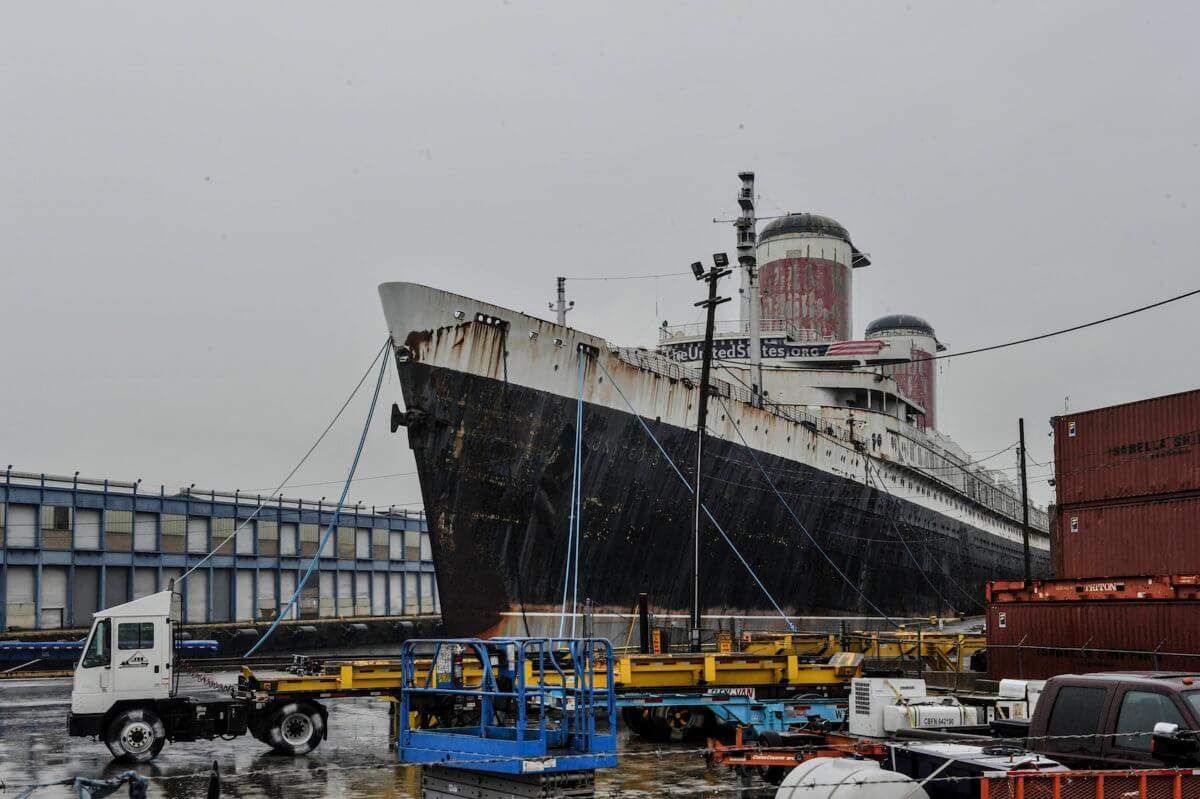 The S.S. United States’ rusted hull has been a familiar sight off Columbus Boulevard in the Delaware River for years, where a conservancy dedicated to saving the boat has docked it while trying to raise funds to bring the boat back to life.

But the pricetag of approximately $60,000a month that’s required to keep the boat afloat is no longer affordable, organizers from the Save the United States Conservancy announced Wednesday.

Without major donations, by the end of October, the boat could be sold for scrap, organizers said. The conservancy’s board has voted to begin exploring offers from “metal recyclers” that would be interested in purchasing the boat.

The 990-foot-long ship, launched in 1952, was designed as part of a secret Cold War project to create the fastest ship in the world.

Related link:Chutney Chefs sends you Indian food in the mail

It hosted the rich and famous on cruises while concealing its true purpose, which was to double as a troop ship if needed.

Visions for the boat have ranged from a museum to a hotel or office space. The price-tag for such a renovation is estimated to be around $300 million.

“We have achieved an extraordinary amount of progress in support of the SS United States’ potential redevelopment in recent months, including detailed plans, financial models, renderings, and engineering approaches,” the board said in a statement. “We’ve never been closer to saving America’s Flagship, but we have also never been closer to losing this irreplaceable piece of our history.