House of the Dragon: The beginning of the end of House Targaryen 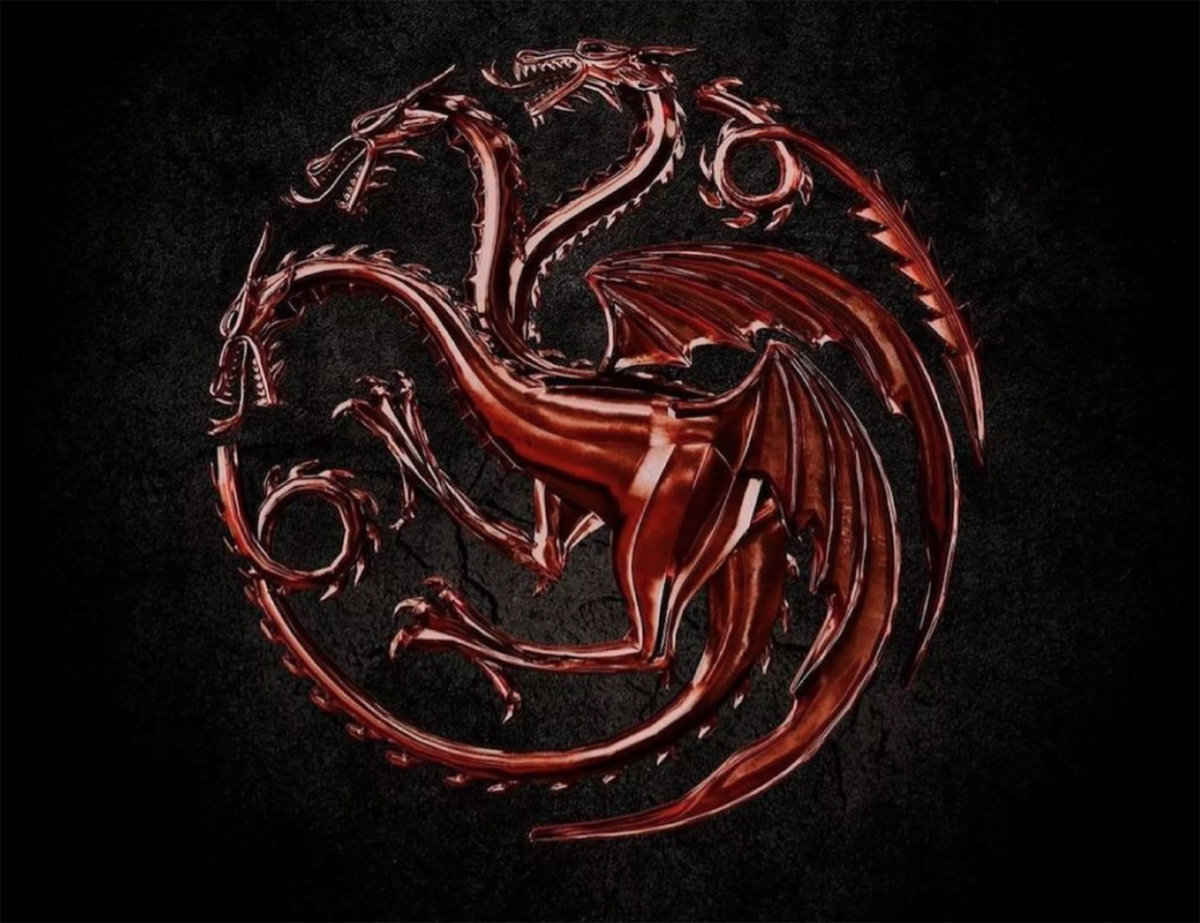 At least on television, there is no longer hope for a better ‘Game of Thrones’ ending, a series that shaped pop culture from 2011 to 2019. However, HBO has ordered several spin-offs of the universe created by George R. R. Martin and as much as it may weigh on fans, the ending they expect will only be seen in the books that the author has not yet finished.

Metro answers some key questions that will help you to delve back into the world of Westeros.

What is it about?

The spin-off will narrate about the disastrous civil war between the Targaryen, ancestors of Daenerys (Emilia Clarke), that almost ends them as a dynasty and, incidentally, makes them destroy their most precious weapon: the dragons. Aegon I and his two sisters, Visenya and Rhaenys, conquered Westeros with them, but centuries later, when Viserys I ascends, he leaves his daughter Rhaenyra Targaryen as his heir. What’s the problem? The king remarries Alicent Hightower, who gives him three more heirs, including Prince Aegon, who claims the crown. And because of that dispute, the whole family will lead the Seven Kingdoms to a bloody war, where we will see battles between dragons, betrayals, tragic and unexpected events and, of course, the death of the two contenders. We will also learn how the dynasty recovers after this.

Who are the main characters?

Rhaenyra is played by the practically unknown Emma D’Arcy, while her uncle – one of the most dangerous men in Westeros – Daemon Targaryen, will be brought to life by Matt Smith, who already played Dr. Who and Prince Philip in “The Crown.”

Olivia Cooke is Queen Alicent, while Steve Toussaint plays Lord Corlys Velaryon, who comes from a close family branch of the Targaryens and heads the richest house of the Seven Kingdoms at the time.

Rhys Ifans plays Alicent’s father and the Hand of the King, Otto Hightower. Sonoya Mizuno, Paddy Considine and Eve Best, among others, are also joining the cast.

Unlike in the main story (“A Song of Ice and Fire”), we already know how everything will end thanks to the “Fire & Blood” book written by George R. R. Martin, and also in the Stories and Legends that accompany the series in its season 5, where each of the characters of Game of Thrones narrates part by part what happened in the war between Rhaenyra and her half-brother (yes, we can hear Joffrey, played by Jack Gleeson, narrate a part, as well as Arya (Maisie Williams), among others). Not to get lost, you can read the whole story on the Wikipedia article called “A Song of Ice and Fire.”

Who is in charge?

George R.R. Martin and Ryan Condal are the creators of the series, to the relief of many fans. Michael Sapochnik, who directed many episodes of “Game of Thrones” is the show-runner, along with Condal. It is hoped that at least in this spin-off there will be more creative care, which was lacking in the final season.

Will there be other “Game of Thrones” spin-offs?

There is one in the works called “The Golden Empire” which covers what is known as Yi Ti, the version of the Chinese Empire created by George R. R. Martin that is located in Essos. It is expected to be animated and is only mentioned in the series when Varys sailed there.