How Boardroom Spirits evolved and adapted during COVID-19 When the pandemic first hit back in March, many people and businesses were scrambling to try and figure out just what to do. Nothing like this has ever occurred in our own lifetime, so the ability to adapt has become more than important, it has become necessary.

When trouble did arise, a few organizations such as Boardroom Spirits figured out how to pivot and use their services for not only financial stability, but for the greater good as well.

A few months ago, the award-winning Lansdale, Pennsylvania-based precision craft distiller began to rev up services by making the switch to making hand sanitizer (something that became fundamental and was hard to come by when this all first began), plus, also later came out with new product extensions and cocktails. All of this revitalization allowed Boardroom to ramp up production, retain and hire new employees and increase its product portfolio. The distillery also made moves on the digital format as well by beginning to expand their online store and by embracing a new shipping, home delivery and curbside pickup system.

“Boardroom Spirits was born out of an entrepreneurial ‘spirit’ enabling us to flex, bend, adapt and hustle quickly,” said Marat Mamedov, owner of Boardroom Spirits in a statement. “We understood while fiscal survival is critical, so is recognizing and serving our community. The addition of our sanitizer department, online ordering, product expansion and bottled craft cocktails all built within a 10-14 day timeframe, has been comparatively impressive.”

Boardroom has always had the idea of “thinking big while producing small,” which in turn has allowed the spirit-based company to collaborate and immerse themselves into the community and also pivot when necessary, which could not be more paramount than this year. Not only does Boardroom take their products seriously, they also have the environment—another global crisis that has swept the nation—on the forefront of their mind. According to a release, the distillery’s strengthened commitment to sustainability included a recycled bottling program and an installation of solar panels. More so, members of the American Distilling Institute and Boardroom Spirits offer tours, tastings, and bottling parties while also promoting responsible drinking habits.

When COVID-19 first hit the scene, it seemed that hand sanitizer and toilet paper became more desirable than spirits themselves, so, Boardroom reacted. Boardroom’s hand sanitizer is made with ethanol, hydrogen peroxide, glycerin and water per CDC recommendations and at first, the company offered Philadelphians to fill up their own containers including mason jars, spray bottles or empty hand sanitizer bottles to receive 4 oz of the product per person, per day. Later on, Boardroom then began to offer free hand sanitizer to anyone who placed a liquor delivery order within a 30-mile radius. The sanitizer was made onsite and there was even a new sanitizer division established once production really kicked off and went underway.

On the lighter side of production, Boardroom also began making brand new spirits, four in total, with two new rums being offered: the Ship’s Cat in White ($21.99) and Navy Strength ($27.99). The distillery also made an American-style Dry Gin ($26.99) made with the recycled citrus from ready-to-drink cocktails continuing their commitment to the environment and zero waste, and a cinnamon honey whiskey named Fire Bear ($26.99).

Philadelphians can also now skip the bartending steps and get cocktails to go on their own as well. According to the release, the signature and seasonal bottled craft cocktails, all made with the distillery’s GMO-free spirits, are 750 ml and serve 6-11 drinks. They are available for delivery or pickup in Lansdale or can be shipped anywhere in Pennsylvania and feature a wide variety of flavor profiles. Year-round signature cocktails include a Manhattan made with a Northbound Bourbon and Rye blend and house-made sweet vermouth ($45), vermouth-forward Gin or Vodka Martinis ready-to-go with a shake or stir ($38), and an Orange Pineapple ‘VodkaRita’ made with Boardroom Vodka, and a refreshing mix of Boardroom Orange Liqueur, pineapple puree, orange-infused agave and real lime juice ($38).

There are also a few seasonal items being offered as well including a new Passion Fruit Rum Punch made with Ship’s Cat White Rum ($38), an Elderberry Cucumber Cooler made with Boardroom Vodka, cucumber and elderberry ($38) and a Peach Cinnamon Whiskey Sour featuring the cinnamon Fire Bear with summertime white and yellow peaches, lemon juice and bitters ($38).

In total, there are 16 bottled cocktails to choose from, each serving 6-11 drinks and ranging in price from $34-$45, and the cocktails are made and bottled daily using 100% real ingredients. Boardroom has not only figured out a way to help the community in a time of need, but also offer a way for everyone to let loose just a bit in an easy and enjoyable way. We do deserve it. 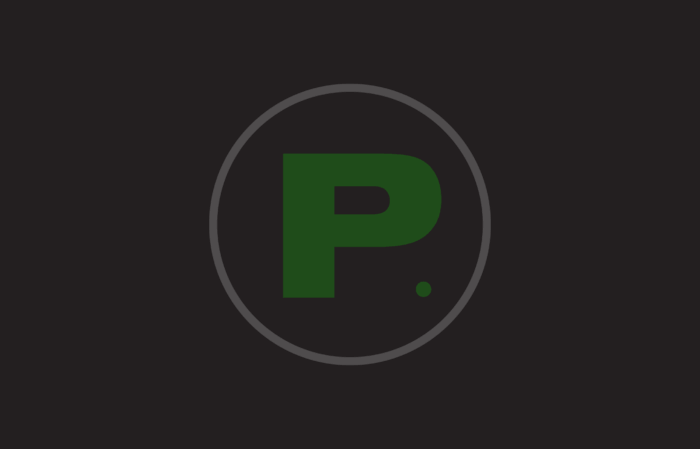