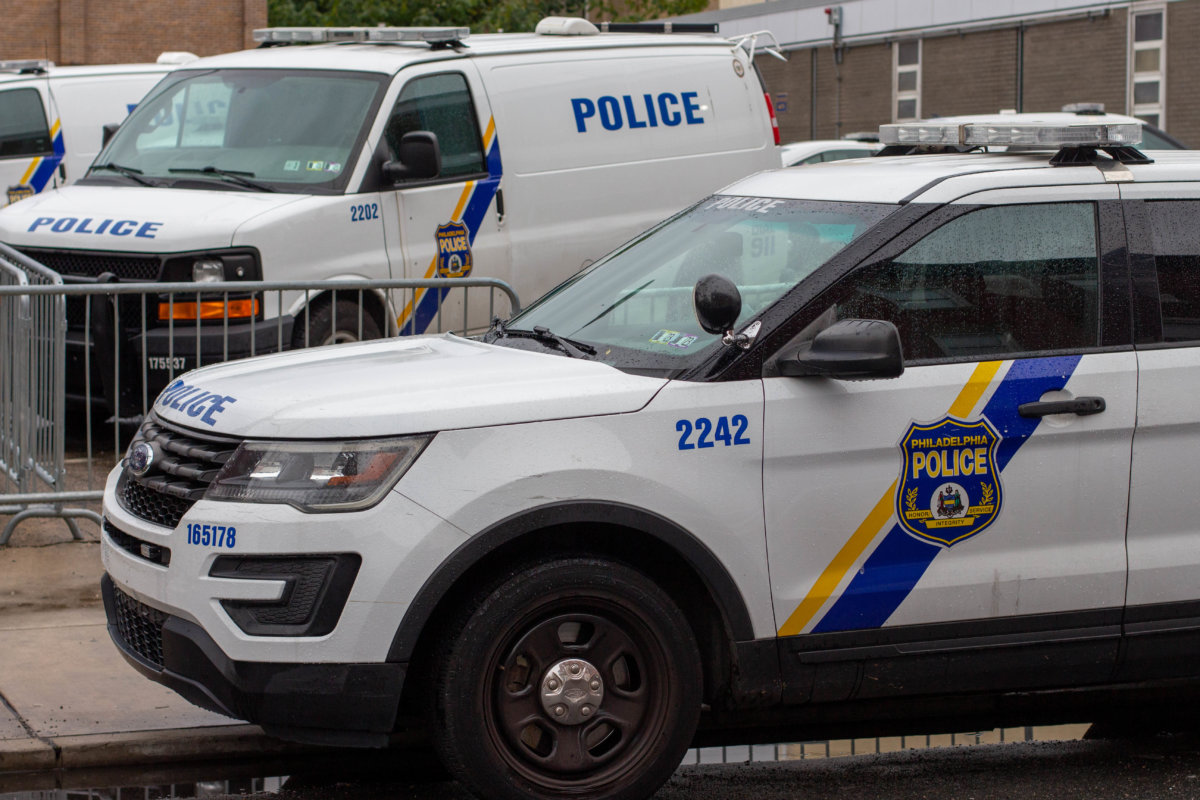 A man was fatally shot inside a Northeast Philadelphia home and another man was in critical condition after gunfire in Northern Liberties in two separate incidents Sunday night.

Police said medics pronounced a 38-year-old man dead after he was found with a gunshot wound to the head just after 8 p.m. Sunday on the 7700 block of Fairfield Street in the Lexington Park neighborhood.

Investigators did not recover a weapon at the scene, and no arrests have been made.

Later, just before 11:45 p.m. Sunday, someone shot a 39-year-old man in the chest and left arm on the 400 block of W. Girard Avenue, authorities said. He was taken to Jefferson University Hospital with serious injuries.

Two men were hospitalized following a stabbing just before 3:15 a.m. Monday on the 800 block of League Street in the Bella Vista section of South Philadelphia.

A 44-year-old man suffered a wound to the head, and a 33-year-old man was slashed in the mouth and chest, police said. Both are expected to physically recover. Officers arrested a suspect, but investigators did not provide further information.

Two people were apprehended after authorities responded to a home invasion that occurred at around 12:15 a.m. Sunday on the 3600 block of Old York Road in North Philadelphia.

The victim, a 41-year-old man, was stabbed in the head and transported to Temple University Hospital, where he was in stable condition.

Investigators said a 42-year-old woman was shot in the back at around 10:30 p.m. Sunday during a domestic dispute inside a house on the 2200 block of W. Oxford Street in North Philadelphia.

She was hospitalized with nonlife-threatening injuries. The suspect was also being treated for a cut to his face, and he is expected to face charges, according to police.