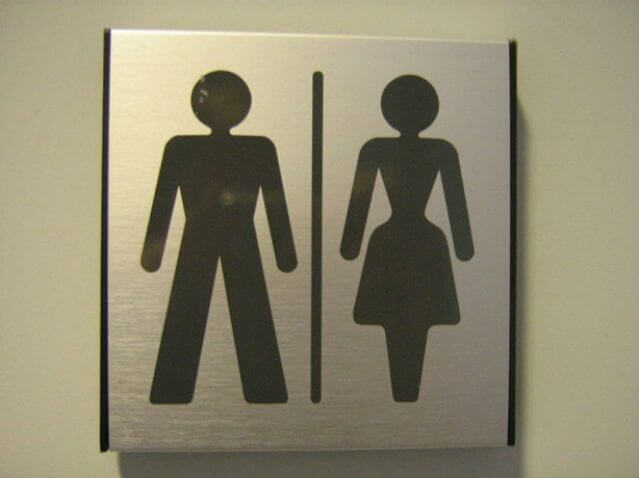 The bill, whichapplies to public bathrooms that fit only one person, was designed to prevent people from challenging transgender individuals from using the facilities that they associate with their gender identity.

Nutter signed the bill at Fergie’s Pub on the 1200 block of Sansom Street, where ownerFergus Carey changed the sign on a single-occupant bathroom.

The new rule passed in Philadelphia with relatively little controversy. Contrast that to Houston, where a measure on the ballot was shot down after it became a culture war controversy.

Opponents alleged that under the Houston law, predators would don dresses to sneak into women’s bathrooms and assault them.