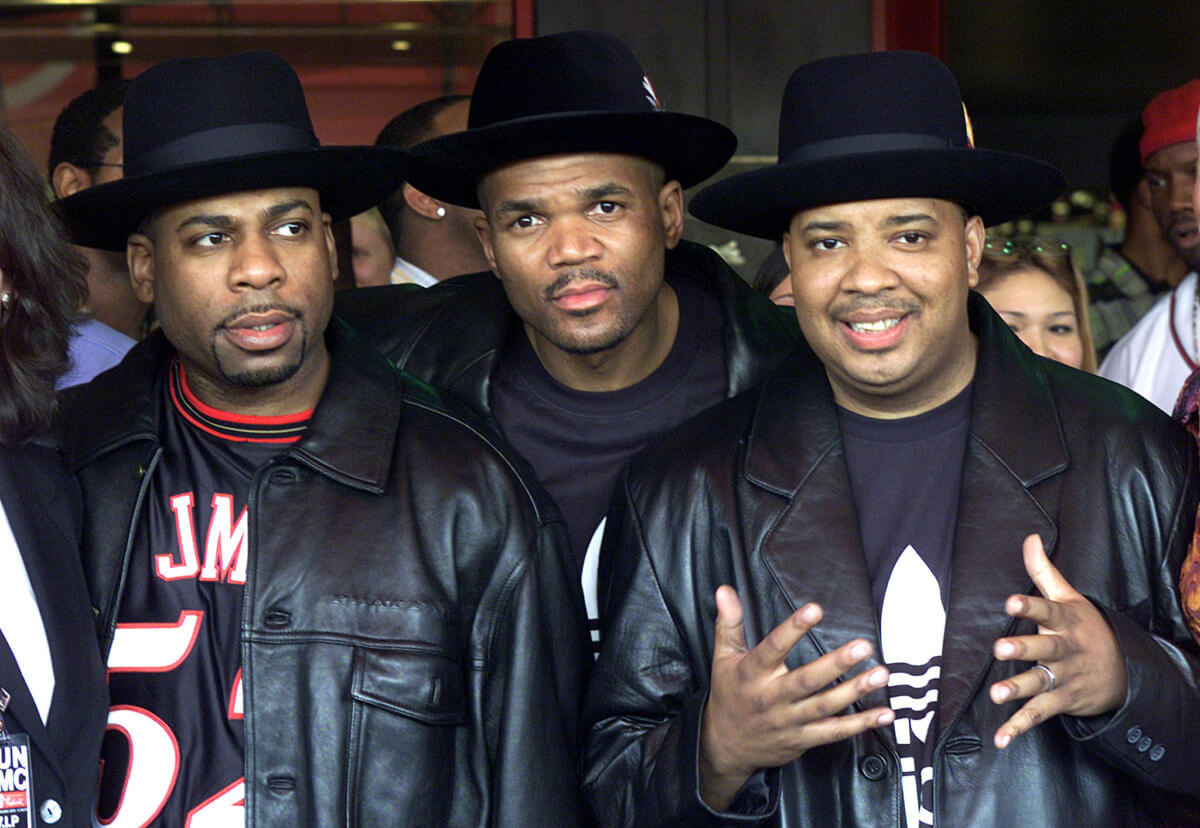 Members of the musical group RUN-DMC (L to R) Jason Mizell (Jam Master Jay), Darryl McDaniels (DMC) and Joseph Simmons (DJ Run) pose for photographs after being inducted into Hollywood's Rockwalk on February 25, 2002 in Los Angeles, California. Hollywood's Rockwalk is a sidewalk gallery dedicated to honoring artists who have made a significant contribution to the evolution of rock 'n roll. (Reuters)

Jam Master Jay, whose real name was Jason Mizell, was killed inside a recording studio in the New York City borough of Queens.

Mizell’s murder is one of the most long-running unsolved killings in the music world.